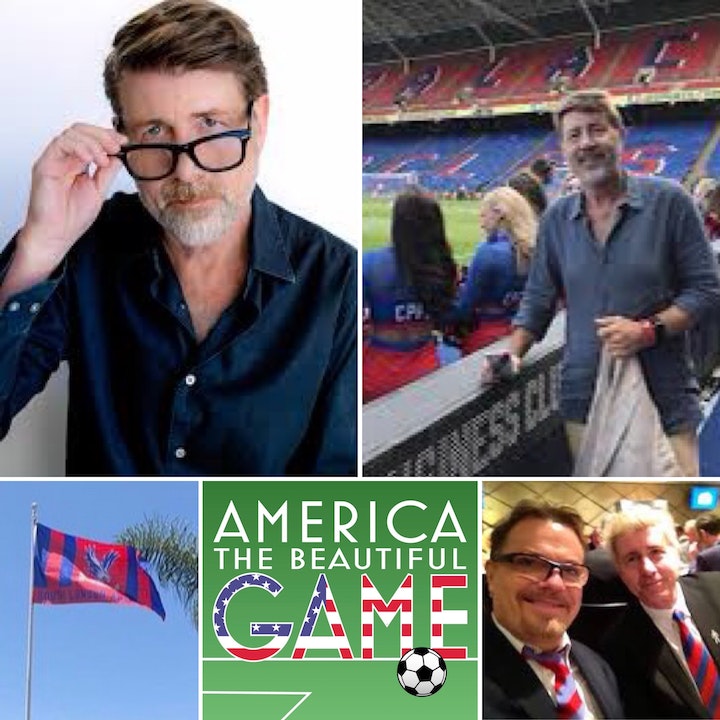 I talk to actor, writer, producer and transatlantic football fan Jim Piddock.
Jim tells us about attending the first ever Galaxy game (with an actor on the bench), the first LAFC game and how much American soccer has moved on since those early days.
He talks about the impact of the Premier League, how clubs like Palace are now universally recognized and how Ted Lasso is strengthening the brand of football in this country. He even tells the story of his time performing a one-man show about a football goalkeeper in the 1980s in Northern California.
We discuss the joy of watching new clubs in America and how there is plenty of space for fans to watch and support both US and UK teams and how he dreams of a day when US fans pass on clubs to their children.
Commercialization of the game, cheerleaders and hockey-style penalties are also discussed. 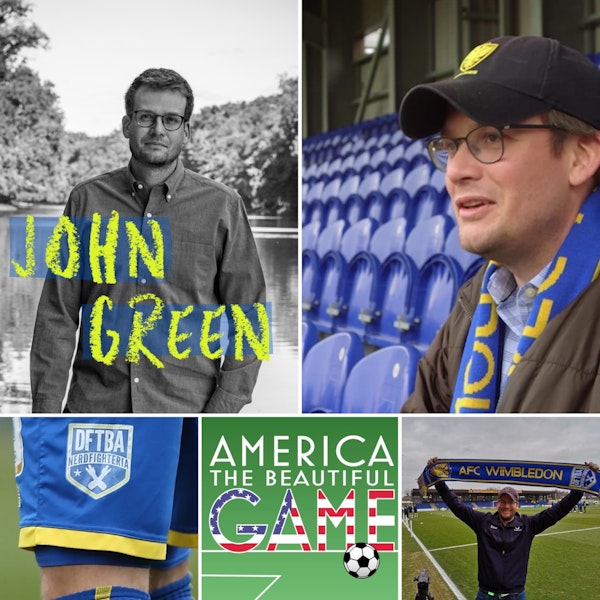 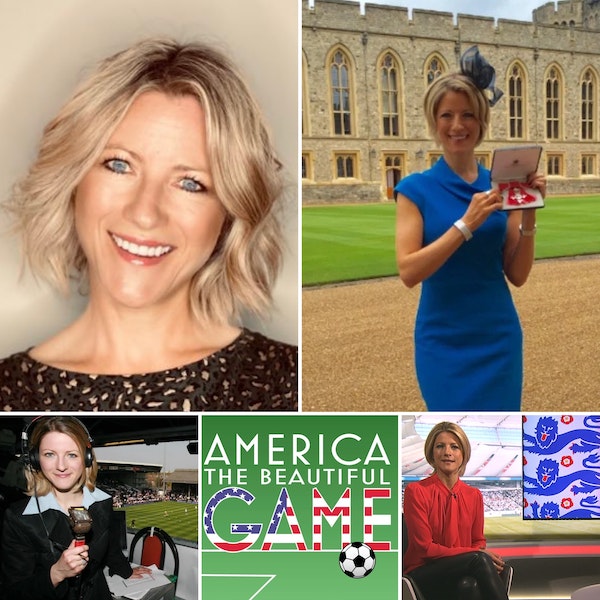 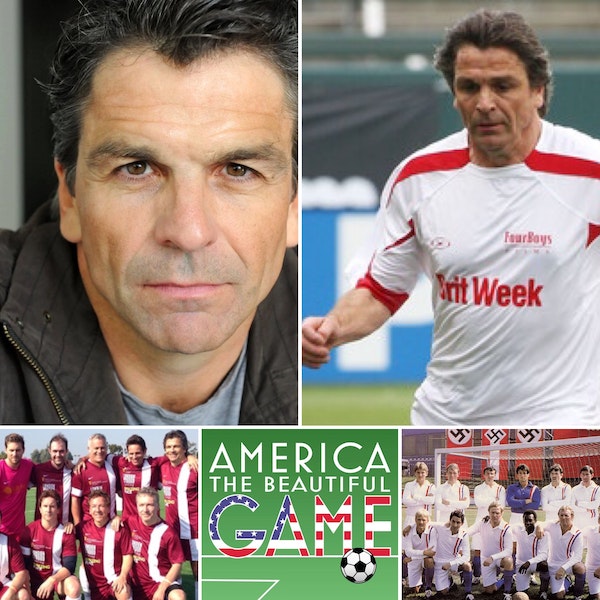 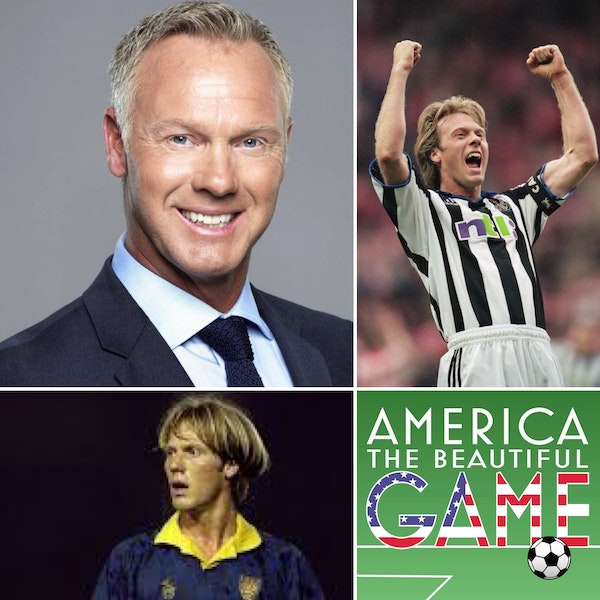 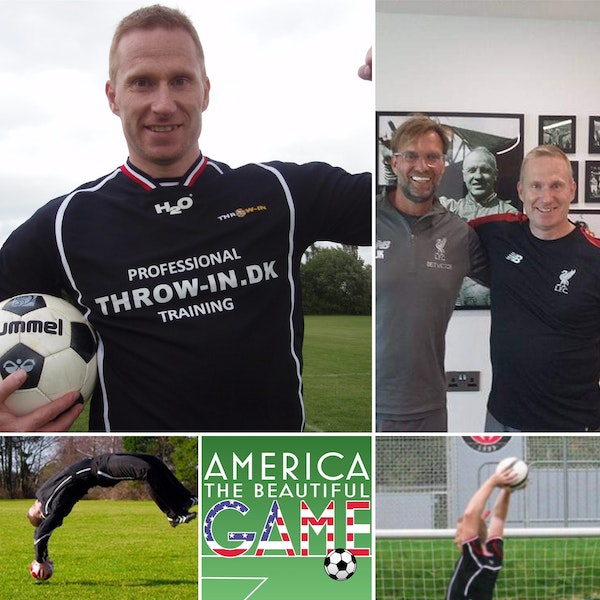 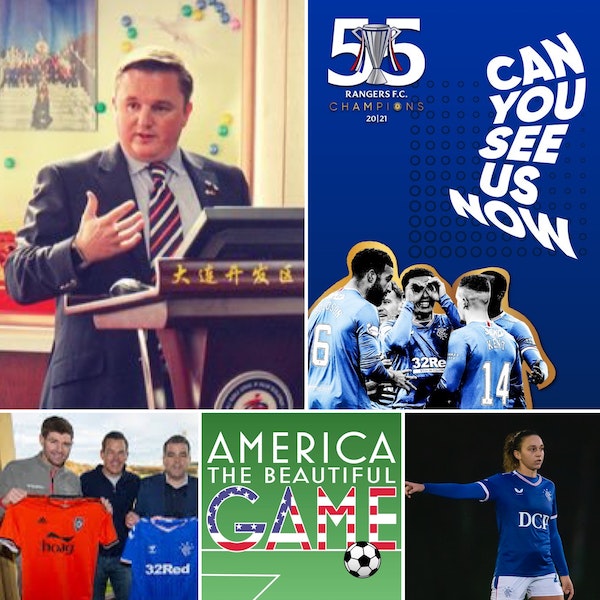