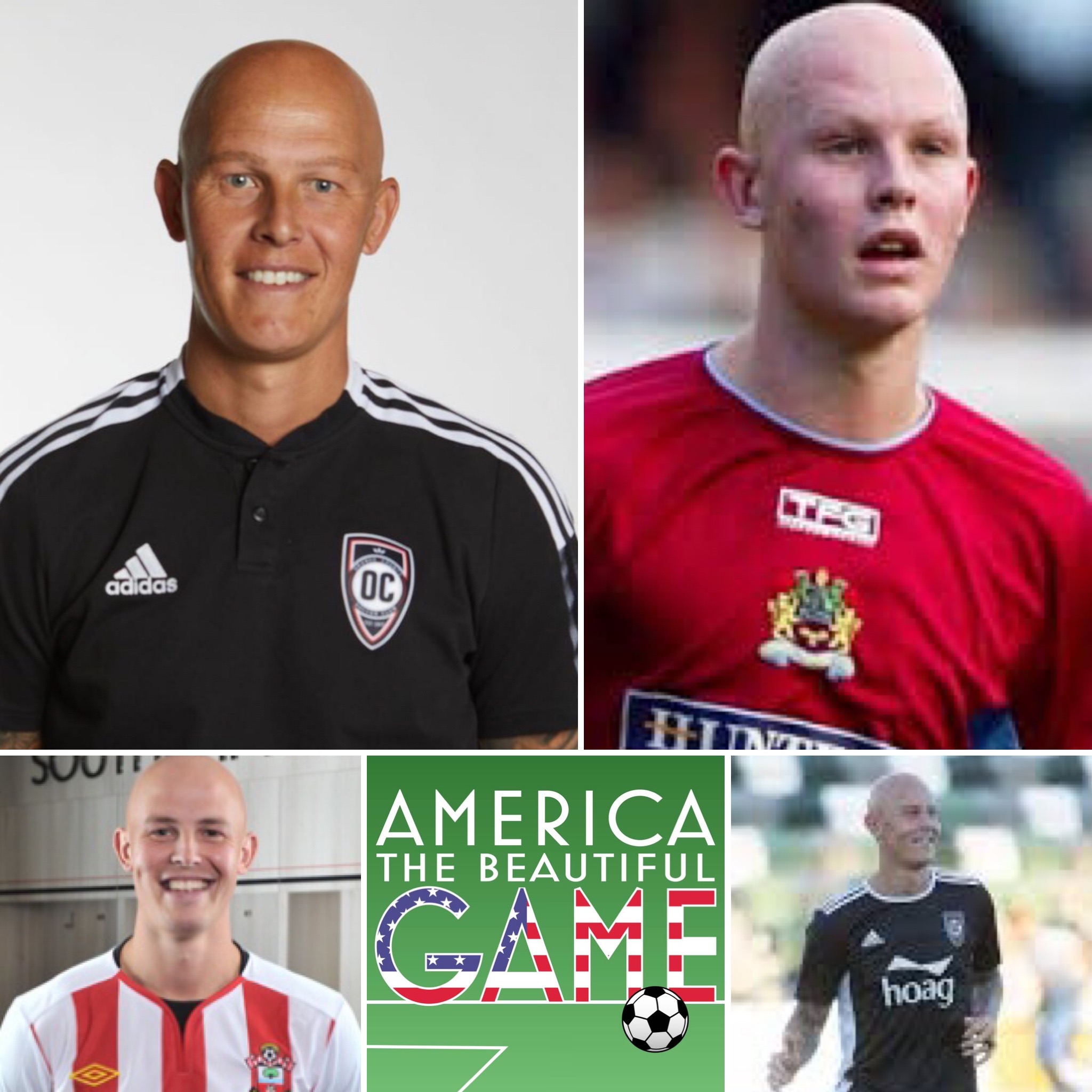 We talk to former Burnley, West Brom, Ipswich and Southampton midfielder Richard Chaplow.
Now interim head coach at Orange County SC of the USL, the former England U-21 international talks about taking the reins in California, transitioning from team captain to coaching and why he moved to the US.
He talks about the fine system in British dressing rooms, Gazza playing tricks on the manager at Burnley and playing against Christiano Ronaldo.
Richard talks about the USL rivalry with San Diego, playing with Adam Lallana and the thrill of making his pro debut.
We talk green cards, taking pay cuts to move to America and why the college system needs changing to help the US develop future talents. 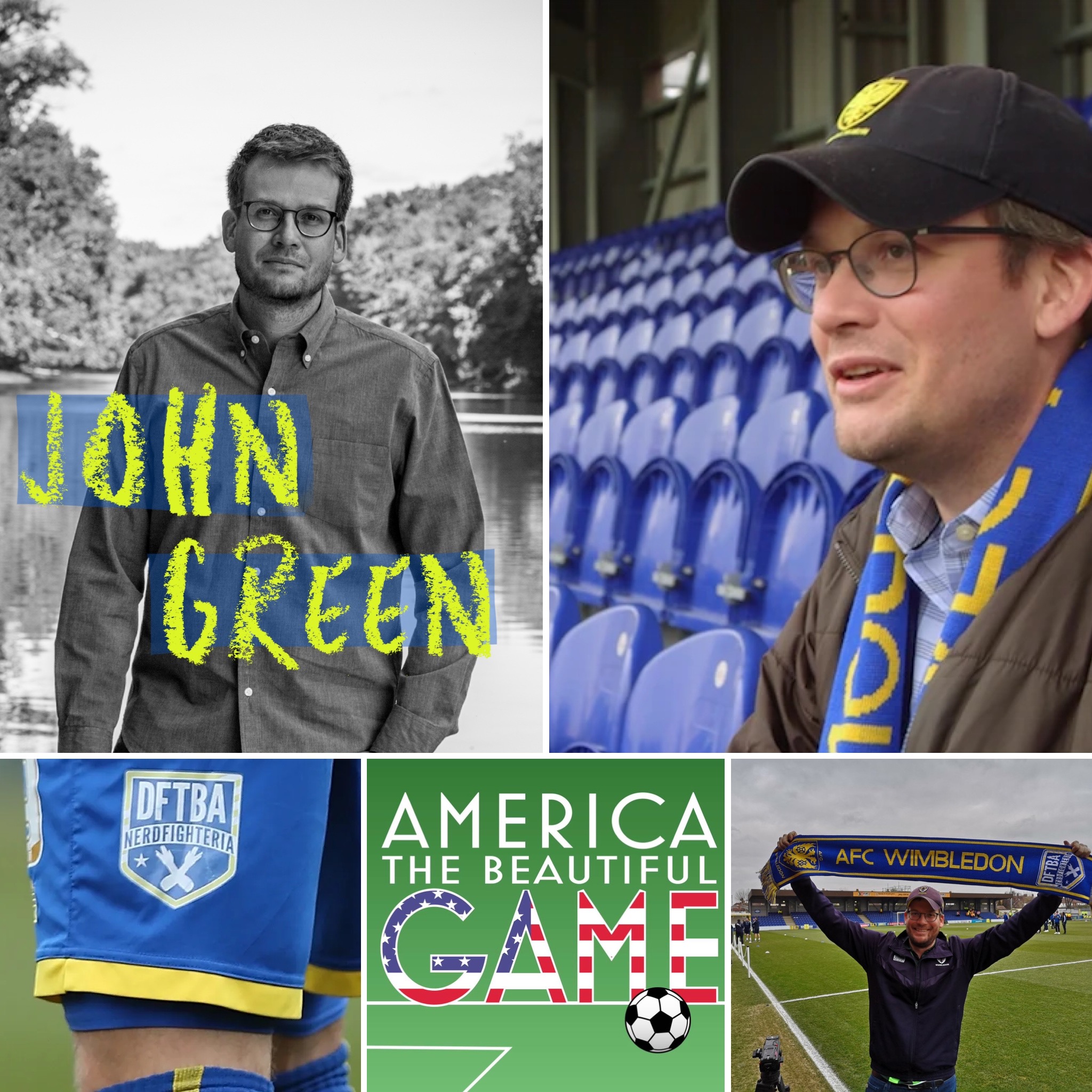 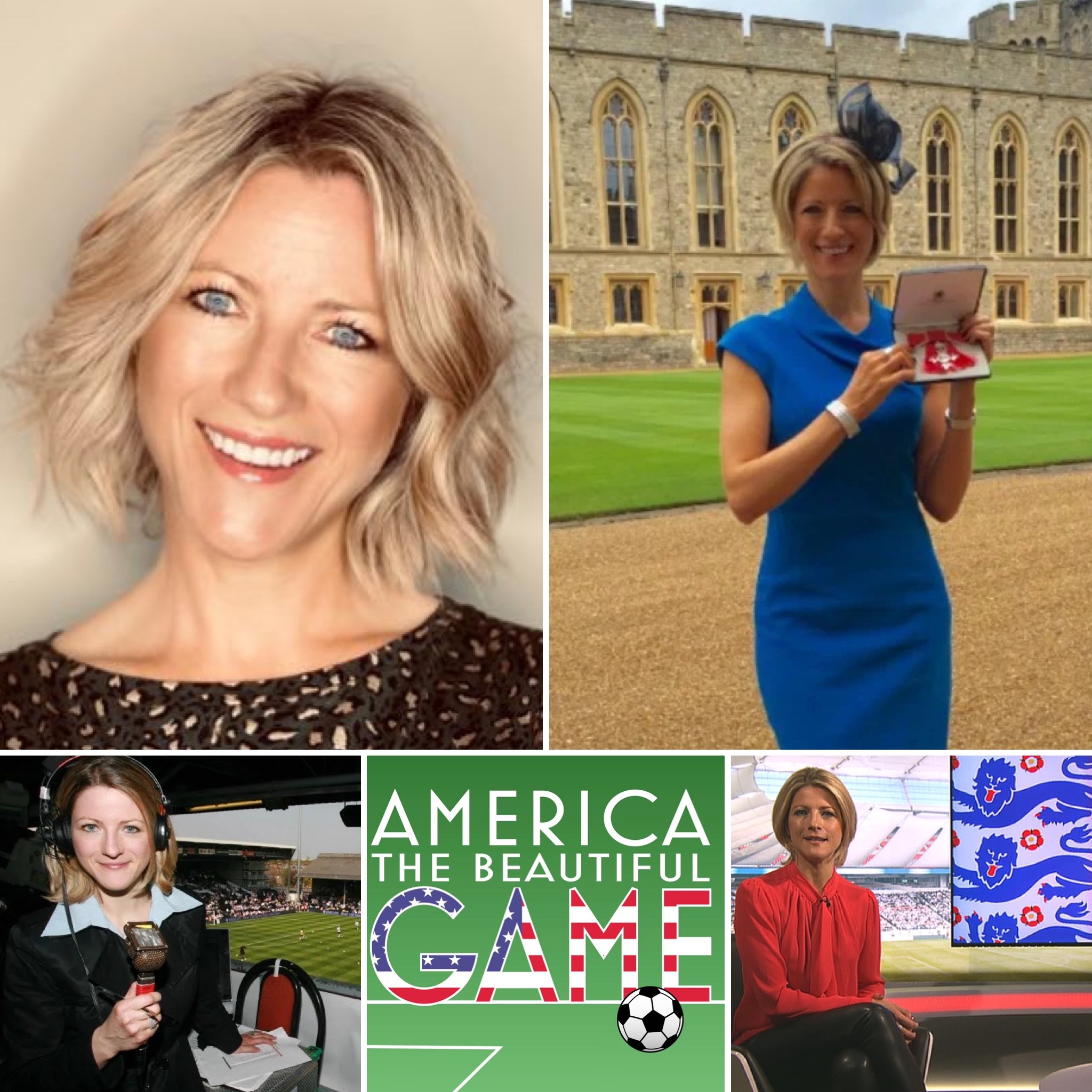 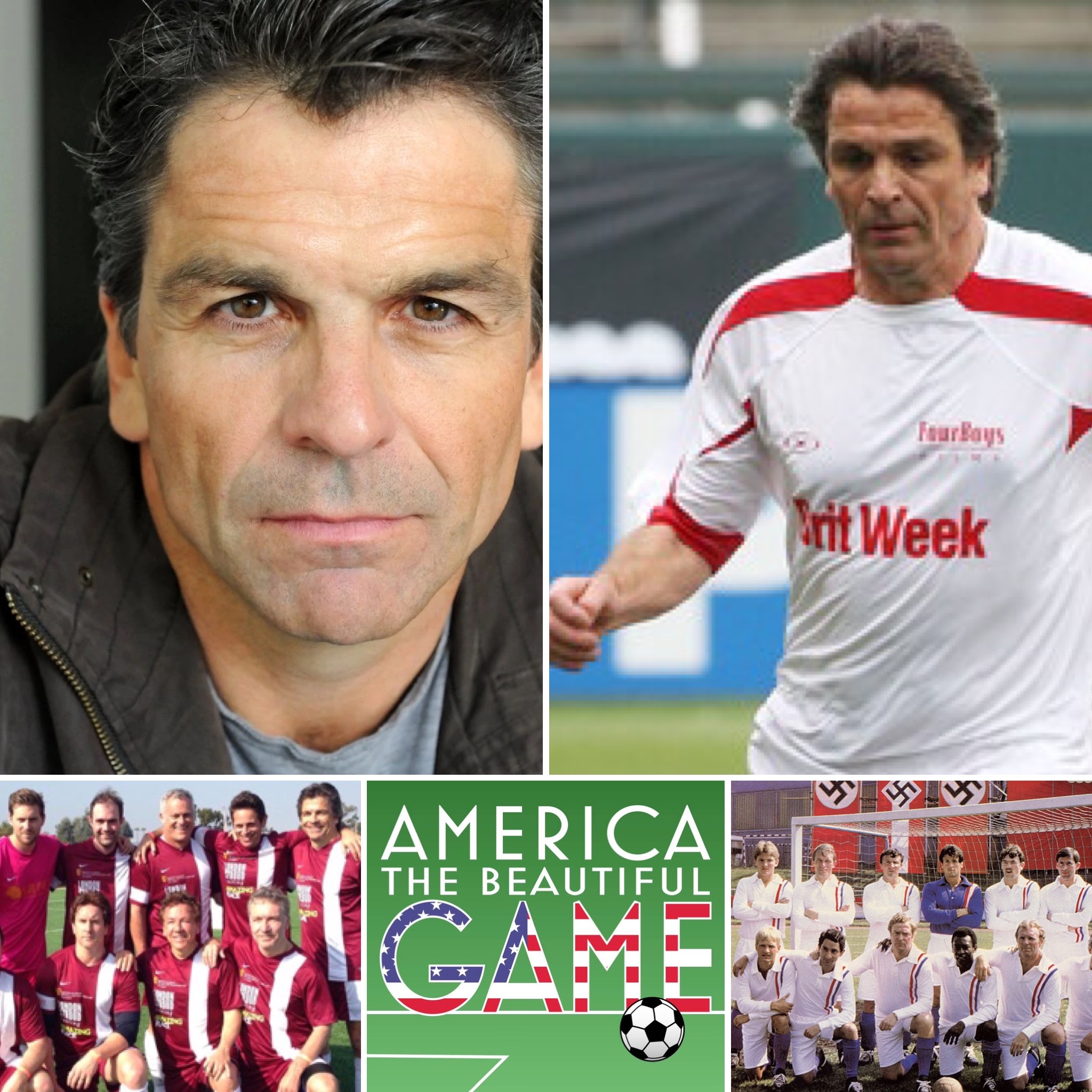 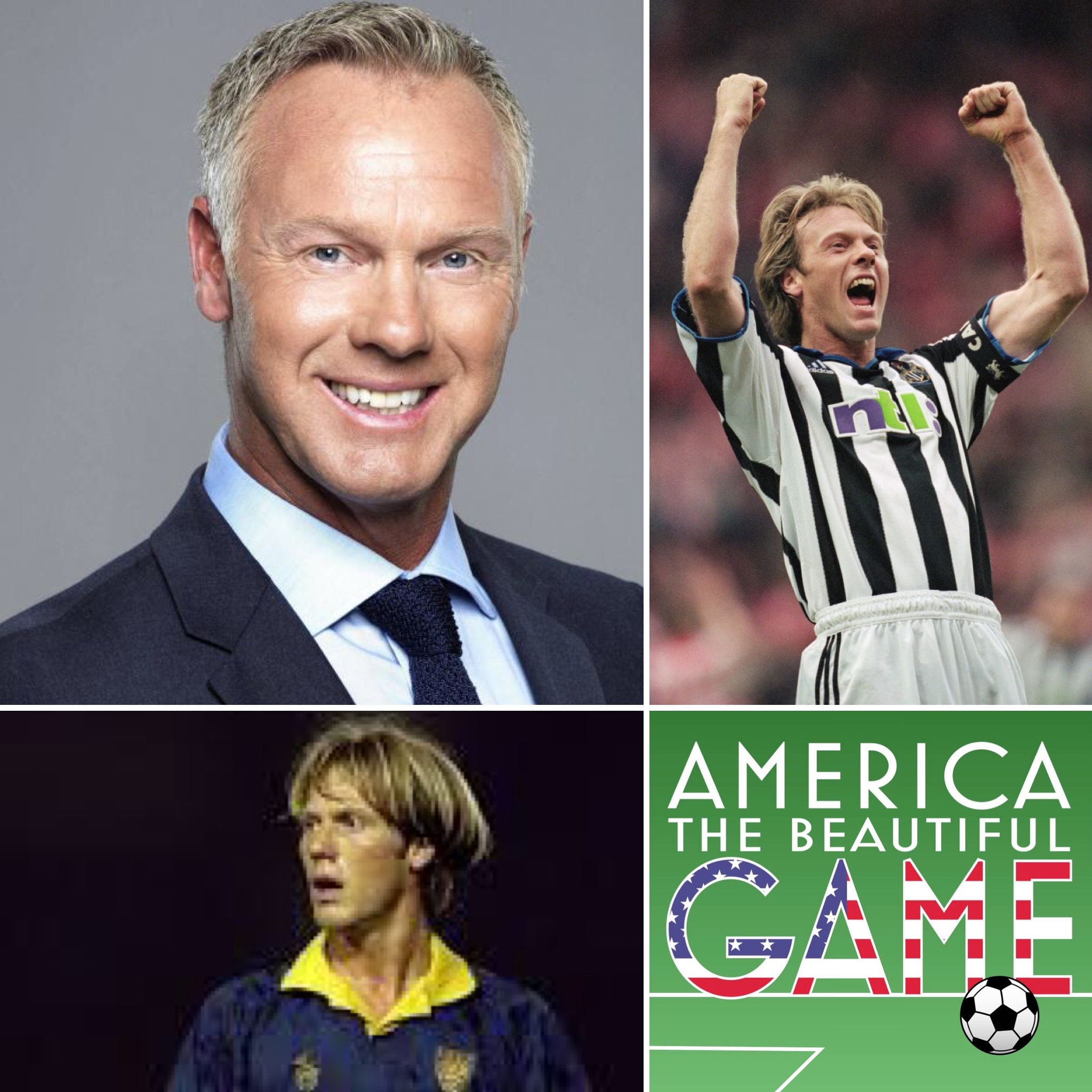 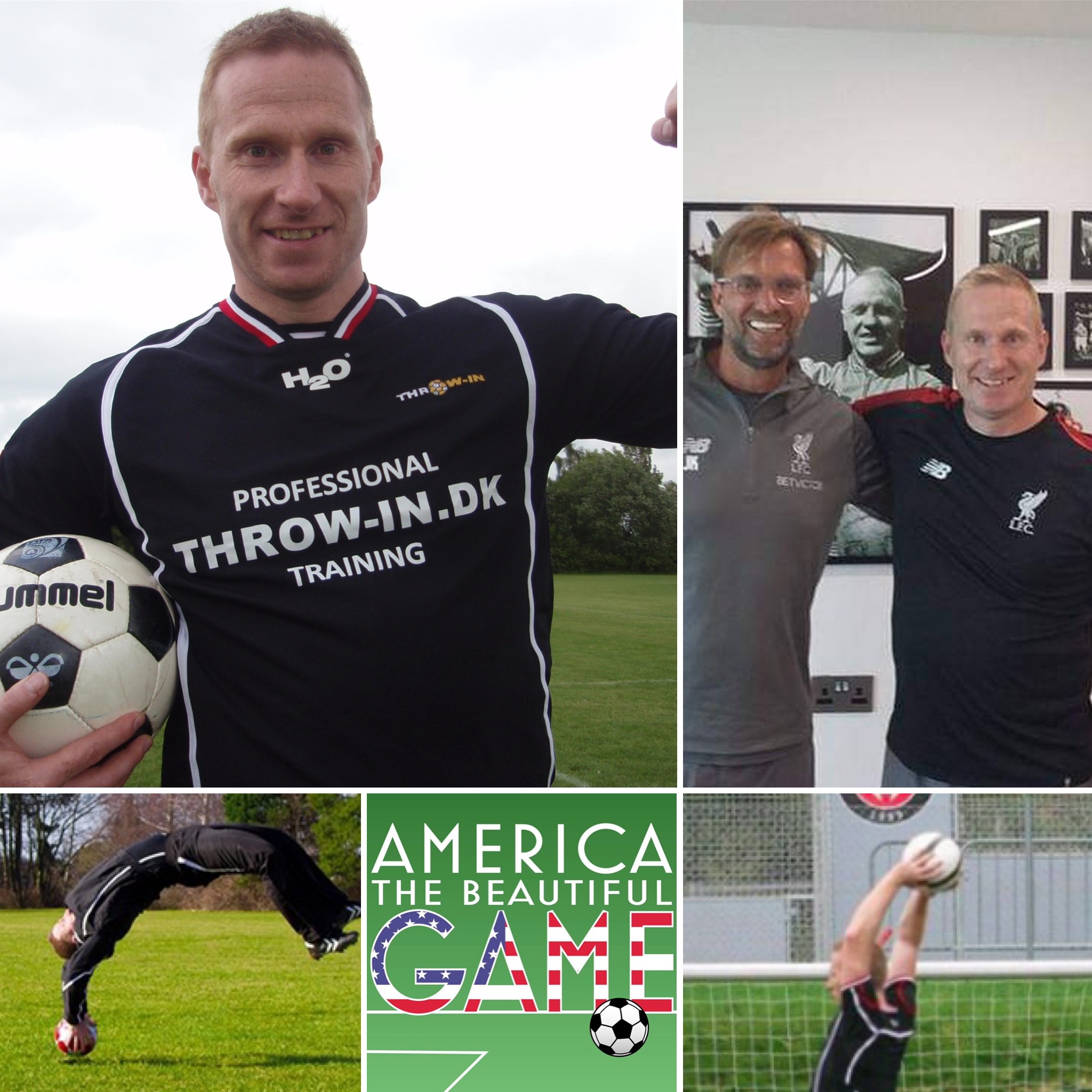 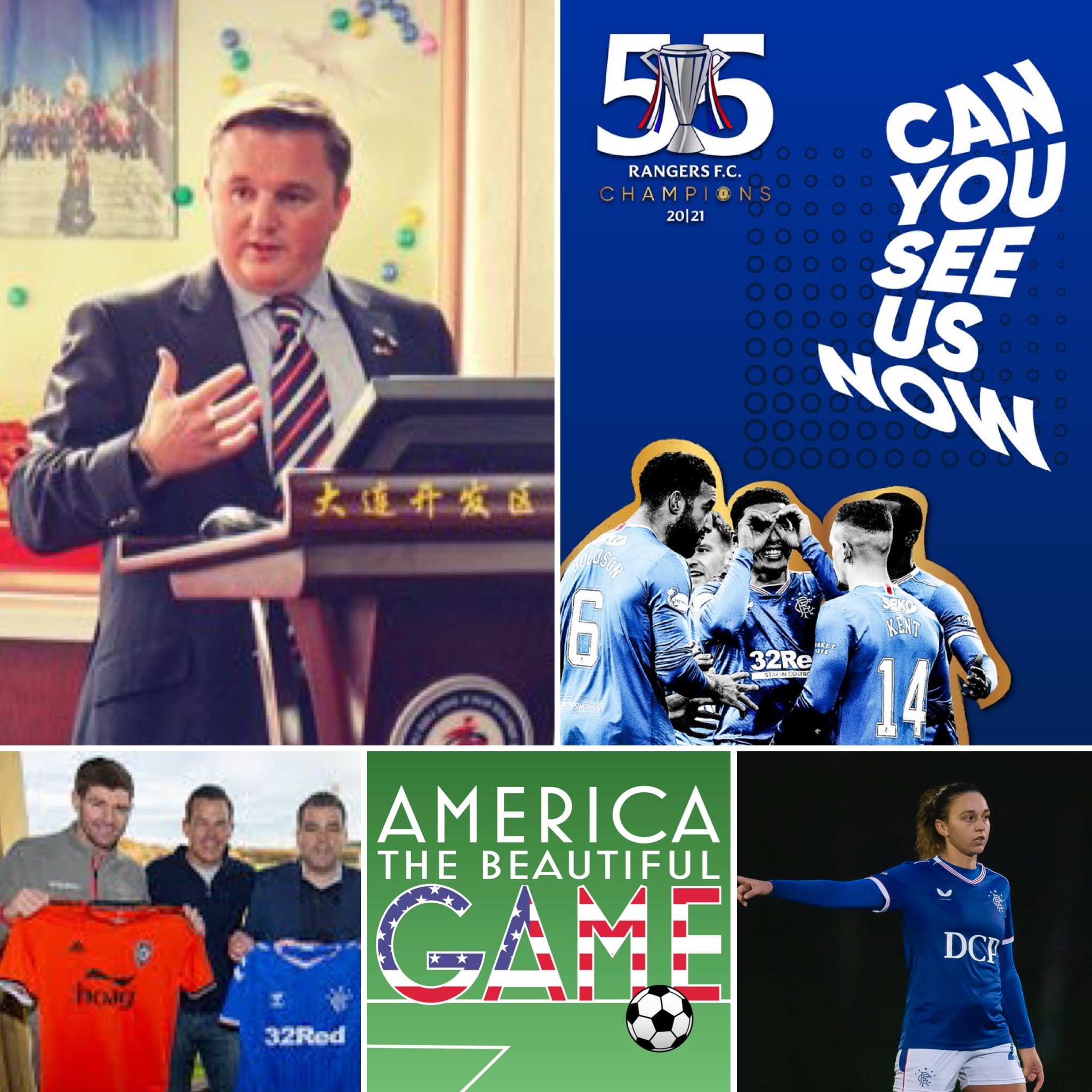